I’m not a huge fan of modern music to be 100% honest. I’m still stuck in the 80’s and 90’s when it comes to my favorite songs. So you’d p be surprised that I’m commenting on the “The Grammys – the biggest show in music!” Well, let’s just say that I have a daughter who’s p one of the biggest Jonas Bros fans so I was forced to watch the show. Now, I’d not normally be commenting on a music show on . However, right from the start Alicia Keyes did some stuff that stuck out as perfect and lessons we could all learn from.

Don’t Hide From the Truth

Sadly, today is the day that Kobe Bryant and his daughter died in a helicopter crash. Now, I’m not a huge basketball fan. As a proud Canadian from Toronto, I followed the Raptor’s run for the title with rapt attention. But I’m not ashamed to admit that I was a latecomer to the party. Despite my lack of basketball experience or knowledge, I had heard of Kobe Bryant. I cannot recite his stats from memory, but I knew that he had a significant impact on the game.

With his death I really wondered what they would do on the show and if they would acknowledge it or just gloss over it. I expected that they would simply state that he’d died and then briefly mention him. After all, these shows are planned out weeks and months before they are filmed and I was not expecting any major changes.

I was, however, very pleasantly surprised. At the Grammys, Alicia Keyes not only spoke about Kobe, but she also went one step further. With Boyz II Men, Alicia gave an extremely moving tribute to him, his impact and the impact his loss would have on others. It was done well and it was done with respect.

Now, since we’re talking about award shows, let’s continue that topic. The Golden Globes was hosted by Ricky Gervais. This show was actually something I was interested in as it’s about TV and movies. The contrast between Ricky and Alicia could not be more pronounced though. It is almost like night and day.

Alicia at the Grammys epitomizes talent with her introduction and launch of the show. Her skill on the piano and ability to riff on the fly is astounding. Ricky Gervais, however, went with a completely different tack. His focus was not on building up, but rather tearing down. While I don’t necessarily disagree with everything he said. In fact, in some ways, I agree with his statements. It is more how he said it & who he said it to. His “targets” were definitely the self- actors which fair. Unfortunately, as a host, his clients were us. His attitude and treatment of the actors was disrespectful at a minimum. Worse, his ongoing attitude throughout the show continued that trend.

It was disappointing and demeaning. It actually devalued Ricky Gervais in my eyes as he is capable of so much more. He could have delivered the same message in a much more professional manner. I can only imagine how he would have acted or treated the death of Kobe in his monologue. If he would have received a mention at all, it would probably have not been anything worth remembering.

Empathize With Your Clients

One of the tenants of good customer experience is the ability to empathize with your clients. Alicia and the Grammys have demonstrated this throughout the show. Aside from a frequent mention of the importance of family and community, they have emphasized the importance Kobe played on the people of LA. This was well done and something I can get behind.

I don’t know if my music tastes have changed. I do know that I will watch the Grammy’s next year without being forced to by my daughter. I’m curious to see if they can surpass this show and improve their customer experience even further. Well done Alicia. Well done, Grammy’s. 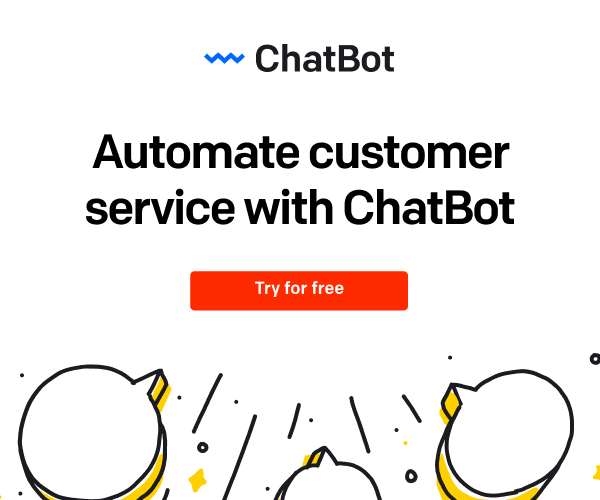 STOP PLACING THE BURDEN FOR GOOD CX ON YOUR CUSTOMERS

Why You Need CSI in Your Business

What is ITIL CSI?

Why Should You Care About Continual Service Improvement?

The Impact To Your Business of “Unplanned Work”

How to Land the Perfect Job – Part 5 (Interviewing)

How to Land the Perfect Job – Part 4 (Resume & Cover Letter)

How to Land the Perfect Job – Part 3 (LinkedIn)

How to Land the Perfect Job – Part 2 (Networking)

THE CRUCIAL ROLE OF JOB SATISFACTION

The Relationship Between Locus of Control and Work Behavior

Management & the Achievement of Objectives